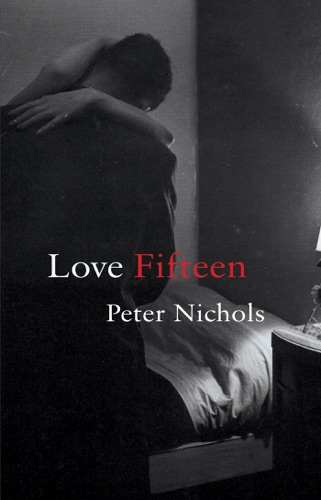 A bittersweet comedy about an adolescent boy’s affair with a 30-year-old woman that is set in Bristol during World War II.

Theodore Light is a young boy with rich ambition who reaches the tender age of fifteen in 1940. He’s looking forward to being sent to Canada to avoid the blitzes on his home town, Bristol. His childhood dream is to direct Hollywood films, but for now the closest he can get to them is seeing them in a cinema. Being underage, however, makes his dream near impossible – until he meets an older woman that takes a shine to him...

Page-turning drama unfolds when Theodore bunks off from school and stumbles upon a stunning older woman, Mrs Hampton, who offers to accompany him to see a film. During an air raid, Mrs. Hampton offers her flat as shelter, where their relationship intensifies and fondness for each other matures.

This is the story of their taboo affair, played out against a wartime background, as Theodore continues to dream of Hollywood fame and glory.

Love Fifteen is a captivating combination of whirlwind romance and wartime adventure that will be enjoyed by fans of historical fiction and domestic comedy. Author Peter has been inspired by acting and film production which took a prominent role in his life from a young age.