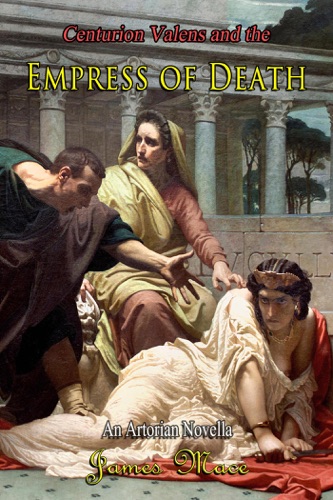 In the year 44 A.D., following the Conquest of Britannia, Centurion Valens returns to Rome in Triumph.  It will be his last official act as a soldier of the Empire, as he looks forward to a well-deserved retirement.  Instead, a night of drunken debauchery leads him into a web of deceit, betrayal, and unholy lust.  Valens tries to salvage his sanity and his life as he plunges further down a harrowing descent into madness, wrought by the hands of the Empress Messalina herself.