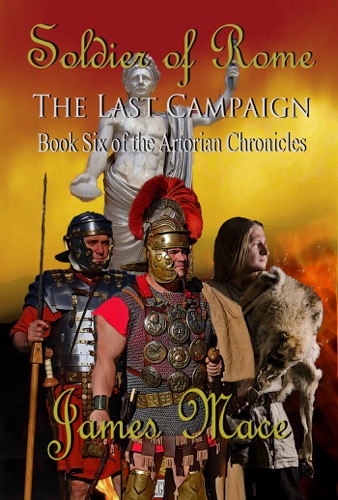 Following the assassination of Emperor Gaius Caligula in 41 A.D., his uncle, Claudius, assumed the imperial throne. After establishing his legitimacy and stabilizing his position with the Roman Senate and people, he looks to legitimize himself militarily. His eyes turn towards Britannia; the elusive isle that even Julius Caesar failed to conquer.

Far from being unknown to the rest of the world, various Britannic peoples have maintained trade relations with the continent, and a few of the tribal kingdoms have even formed alliances with Rome that extend back decades. Constant warfare, however, has left the isle in a state of perpetual instability. When several allies call upon Rome for assistance in their volatile struggles, Claudius seizes the opportunity to finish what the Divine Julius started almost a hundred years before.

In Ostia, Centurion Artorius spends his days as a police commissioner, while only holding an honorary posting with the legions. Soon after Claudius' ascension, however, he is recalled to active service with his former legion, the Twentieth Valeria, where his peers proclaim him as the new master centurion. It has been generations since the empire expanded its borders via conquest, and Artorius readies his men to spearhead a massive invasion force in what he knows will be his last campaign.