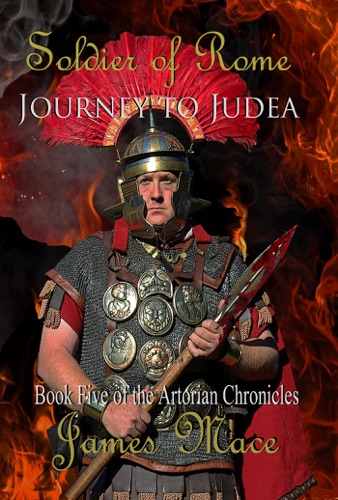 The year is 31 A.D. It is five years into the Judean governorship of Pontius Pilate and the province ever stands on the edge of a knife. The Jewish religious leaders, the Sanhedrin, use their patronage with the Emperor to vent the slightest grievance, and the people themselves burn with a hatred for Rome. Pilate's only military forces are Samaritan auxiliaries, little more than an undisciplined mob that abuse and torment the populace.

The Emperor Tiberius finally relents and assigns to Judea a single cohort of legionaries to restore order. Pilate tasks his old friend, Centurion Artorius, to command the First Italic Cohort. Though sad to leave the Rhine and the Twentieth Legion after sixteen years, Artorius relishes the chance for adventure in the East. With him will be some old friends, Magnus, Praxus, Valens, and Justus Longinus. In the scorching desert they will encounter bandits, a mad king, his evil seductress stepdaughter, numerous messianic prophets, and unreliable allies, all underscored by the beginnings of a zealot rebellion.