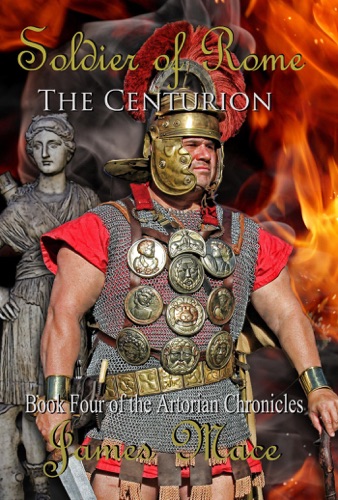 In the year 28 A.D. the people of Frisia, a previously loyal province, were suffering under the oppression of the Roman magistrate, a former Centurion named Olennius. So blinded by greed had he become, that he taxed the populous well beyond their means to produce. Now impoverished and risking starvation, the Frisians did the unspeakable and sought open rebellion as their only means of survival.

The Emperor Tiberius, now living in self-imposed isolation on the isle of Capri, is deeply troubled upon hearing that such a staunchly loyal province would seek to throw off the rule of Rome. Nevertheless, he orders the mobilization of the Army of the Rhine to suppress the Frisians back into docile submission, never knowing the real reason as to the origin of the rebellion.

As the Twentieth Legion marches north into Frisia on its first major campaign in eight years, Centurion Artorius finds himself facing his first major battle since taking over his Century. Years of relative peace, combined with the mass discharges of many of his veteran soldiers, have left the ranks filled with a number of young and inexperienced legionaries. For over a third of his men this will be their first action. The Frisians, in their desperation, know that they face death either by starvation in peace or slaughter on the battlefield. For Artorius and his legionaries the crucible of war will end in heartbreak; for only after the devastation of battle does the truth arise.