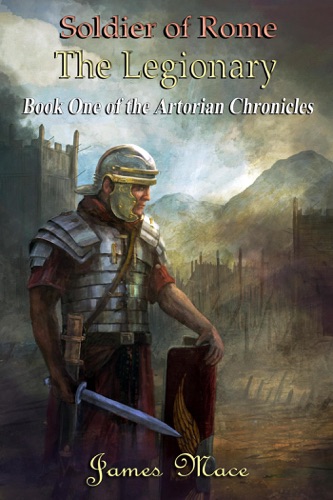 In the year 9 A.D. three Roman legions under Quintilius Varus are betrayed by the Germanic war chief, Arminius, and destroyed in the forest known as Teutoburger Wald. Six years later, Rome is ready to unleash her vengeance. Emperor Tiberius sends his adopted son, Germanicus Caesar, across the Rhine with an army of forty-thousand imperial soldiers. They come not on a mission of conquest, but of annihilation. Within the ranks is a young legionary named Artorius, for whom the war offers a chance to avenge his slain brother. Deep within the forests of Germania, Arminius and his allies prepare to face the legions. Defeating the Romans will require all of his cunning, tactical savvy, and plenty of well-placed brute force. The Roman Empire holds its breath as Germanicus and Arminius face each other in the most savage conflict the world has seen in a generation; a conflict that will end in a holocaust of fire and blood.