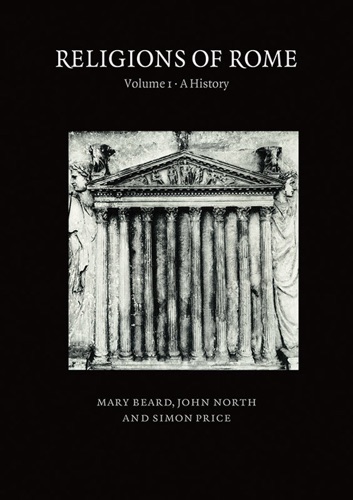 This book offers a radical new survey of more than a thousand years of religious life at Rome. It sets religion in its full cultural context, between the primitive hamlet of the eighth century BC and the cosmopolitan, multicultural society of the first centuries of the Christian era. The narrative account is structured around a series of broad themes: how to interpret the Romans' own theories of their religious system and its origins; the relationship of religion and the changing politics of Rome; the religious importance of the layout and monuments of the city itself; changing ideas of religious identity and community; religious innovation - and, ultimately, revolution. The companion volume, Religions of Rome: A Sourcebook, sets out a wide range of documents richly illustrating the religious life in the Roman world.