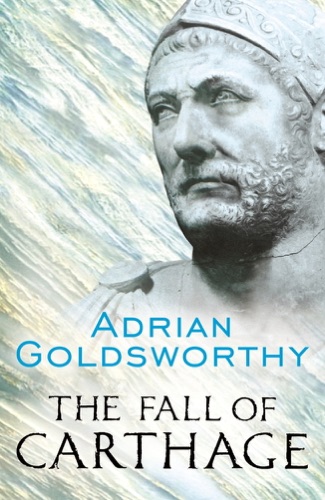 The struggle between Rome and Carthage in the Punic Wars was arguably the greatest and most desperate conflict of antiquity. The forces involved and the casualties suffered by both sides were far greater than in any wars fought before the modern era, while the eventual outcome had far-reaching consequences for the history of the Western World, namely the ascendancy of Rome. An epic of war and battle, this is also the story of famous generals and leaders: Hannibal, Fabius Maximus, Scipio Africanus, and his grandson Scipio Aemilianus, who would finally bring down the walls of Carthage.