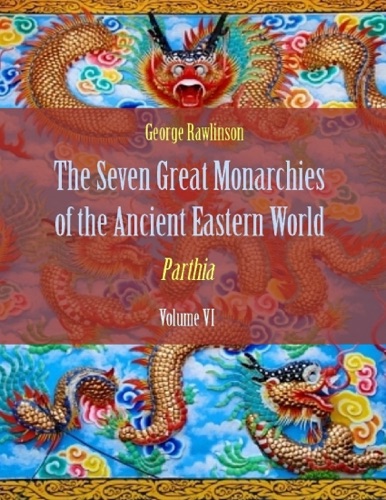 “The present volumes aim at accomplishing for the Five Nations of which they treat what Movers and Kenrick have accomplished for Phoenicia, or (still more exactly) what Wilkinson has accomplished for Ancient Egypt. Assuming the interpretation of the historical inscriptions as, in general, sufficiently ascertained, and the various ancient remains as assigned on sufficient grounds to certain peoples and epochs, they seek to unite with our previous knowledge of the five nations, whether derived from Biblical or classical sources, the new information obtained from modern discovery. They address themselves in a great measure to the eye; and it is hoped that even those who doubt the certainty of the linguistic discoveries in which the author believes, will admit the advantage of illustrating the life of the ancient peoples by representations of their productions.”