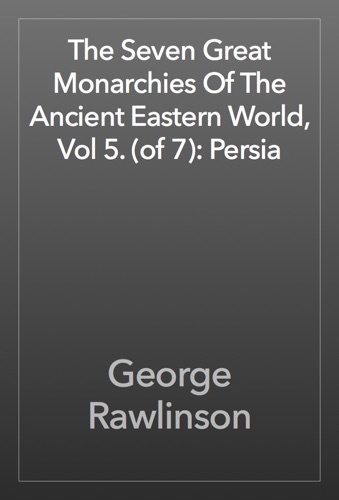 The geographical extent of the Fifth Monarchy was far greater than that of any one of the four which had preceded it. While Persia Proper is a comparatively narrow and poor tract, extending in its greatest length only some seven or eight degrees (less than 500 miles), the dominions of the Persian kings covered a space fifty-six degrees long, and in places more than twenty degrees wide.