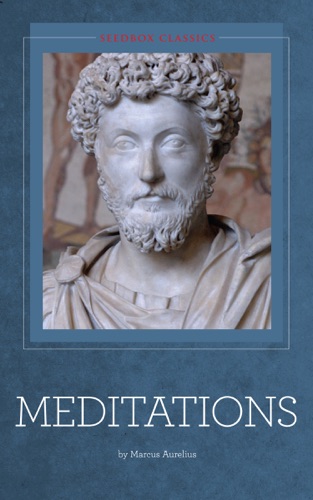 Meditations are a series of thoughts by Roman Emperor and Stoic thinker, Marcus Aurelius. The thoughts in Meditations aim to be a source of guidance on how to live a happier and more productive life.

As with other Stoic philosophers, Aurelius focused on limiting emotional reactions to outside forces in life that are not under your control. Unlike the Stoics or philosophers from other schools, Marcus Aurelius held a powerful political position, as Roman emperor from 161-180 CE, making his contribution unique.