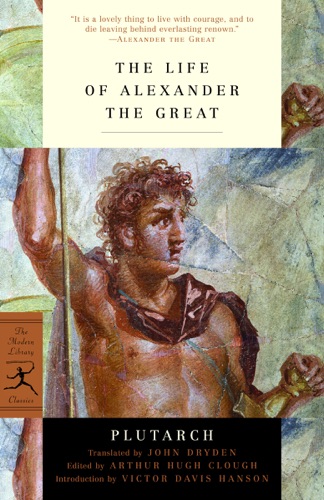 In 336 b.c. Philip of Macedonia was assassinated and his twenty-year-old son, Alexander, inherited his kingdom. Immediately quelling rebellion, Alexander extended his father’s empire through-out the Middle East and into parts of Asia, fulﬁlling the soothsayer Aristander’s prediction that the new king “should perform acts so important and glorious as would make the poets and musicians of future ages labour and sweat to describe and celebrate him.”

The Life of Alexander the Great is one of the ﬁrst surviving attempts to memorialize the achievements of this legendary king, remembered today as the greatest military genius of all time. This exclusive Modern Library edition, excerpted from Plutarch’s Lives, is a riveting tale of honor, power, scandal, and bravery written by the most eminent biographer of the ancient world.