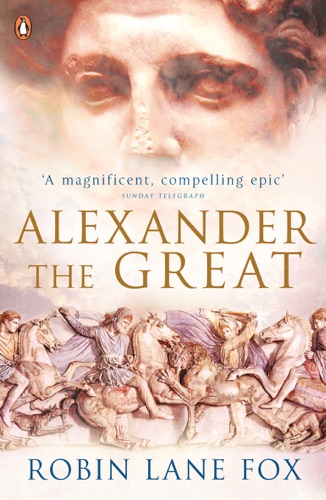 Tough, resolute, fearless, Alexander was a born warrior and ruler of passionate ambition who understood the intense adventure of conquest and of the unknown. When he died in 323 BC aged thirty-two, his vast empire comprised more than two million square miles, spanning from Greece to India. His achievements were unparalleled - he had excelled as leader to his men, founded eighteen new cities and stamped the face of Greek culture on the ancient East. The myth he created is as potent today as it was in the ancient world. Robin Lane Fox's superb account searches through the mass of conflicting evidence and legend to focus on Alexander as a man of his own time. Combining historical scholarship and acute psychological insight, it brings this colossal figure vividly to life.