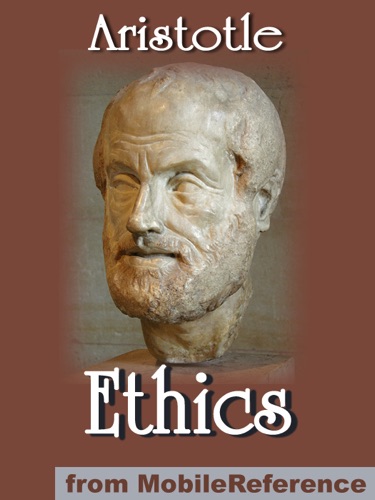 Aristotle considered ethics to be a practical science, i.e., one mastered by doing rather than merely reasoning. Further, Aristotle believed that ethical knowledge is not certain knowledge (like metaphysics and epistemology) but is general knowledge. He wrote several treatises on ethics, including most notably, Nichomachean Ethics, in which he outlines what is commonly called virtue ethics.
Aristotle taught that virtue has to do with the proper function of a thing. An eye is only a good eye in so much as it can see, because the proper function of an eye is sight. Aristotle reasoned that man must have a function uncommon to anything else, and that this function must be an activity of the soul. Aristotle identified the best activity of the soul as eudaimonia: a happiness or joy that pervades the good life. Aristotle taught that to achieve the good life, one must live a balanced life and avoid excess. This balance, he taught, varies among different persons and situations, and exists as a golden mean between two vices - one an excess and one a deficiency.
— Excerpted from Wikipedia, the free encyclopedia.

This book was translated by D. P. Chase