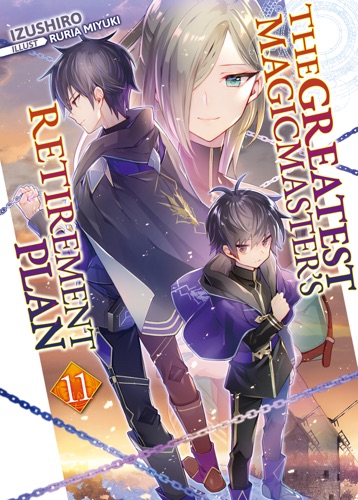 Alus’s secret past is finally revealed! And...turmoil at the Institute?

On their way home from Vanalis, Alus finally tells Loki about his hidden past. She is shocked as she listens to his story about his time in the Special Fiend Attack Unit and the unit’s sudden end...

Meanwhile, at the Second Magical Institute, Tesfia and Lilisha clash and duel each other with their honor as nobility on the line. In the midst of it, a strange boy appears before Alus...?! The unsettling shadow of the three major noble families descends upon Alus and the others, causing a huge disruption in their fates.