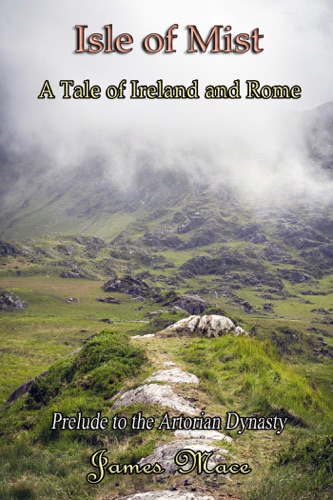 On the mist shrouded Isle of Hibernia, now known as Ireland, twenty-six years have passed since the murder of the high king, Fiacha Finnolach. The usurper Elim of Ulster's promises of peace and prosperity have come to naught, as drought and famine afflict the land. There are mutterings that Morrigan, Goddess of Fate, has punished the four Kingdoms of Hibernia for betraying their rightful sovereign.

Across the Irish Sea, the Roman Governor of Britannia, Julius Agricola, is met with an intriguing proposition. Fiacha's son, Tuathal Techtmar, born when his pregnant mother fled into exile, has grown to manhood. He seeks the aid of Rome in avenging his father and becoming High King of Hibernia. Agricola sees the potential for trade across the sea, as well as securing an ally for Rome. With Emperor Titus prohibiting the use of imperial legionaries for this venture, Agricola selects an auxilia regiment, the Second Gallorum, to lead the expedition. Tuathal's uncle, Lord Conn of the Novantae, in the western Britannia midlands, pledges to aid him in his cause.

The journey across the Irish Sea takes them into the unknown, as none within Agricola's force has ever set foot in Hibernia, not even Tuathal Techtmar, the high king in waiting.