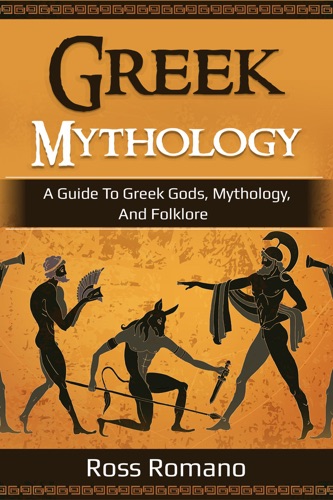 Greek mythology can be identified as the body of myths that were initially shared by the ancient Greeks in an era of folklore; the tales told at this time often revolve themselves around the origin and the very structure of our world, the adventures and tribulations of heroes, gods, and mythological beings, and are the initial focal point of a lot of ancient Greece's rituals and religious practices.

This book covers everything you need to know about Greek mythology, including the Gods and Goddesses, heroes, monsters, and some of the most famous stories that have emerged from Greek mythology!

Here Is A Preview Of What You'll Learn About Inside...
Greek Creation MythGreek Gods & GoddessesHeroes & MonstersDemigodsHeracles And His LaborsThe Most Famous Stories From Greek MythologyMuch, Much More!