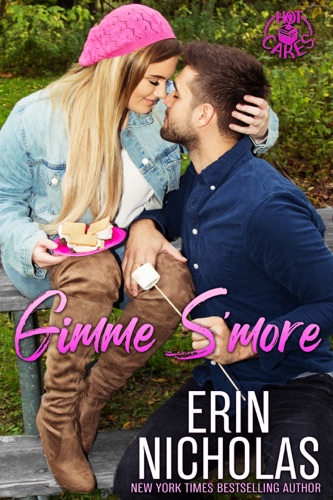 A friends-to-lovers romance that will make you melt.

Oliver’s a dreamer who is always ready for the next big adventure.
Piper’s the steady one who keeps his feet on the ground.
He’s wildly successful, thanks to her always being there to catch him when he leaps before he looks. But she wants more. While he’s as clueless as ever.

So she just gave her two weeks notice.

Ollie doesn’t know how he’ll survive without Piper. So for the next two weeks, he’ll be sticking to her like the marshmallows on the s’mores she loves so much. He’s even willing to go… gulp… camping to prove his devotion.

But does he want her as his assistant... or is there a sweeter spot in his life for the woman who's always had his back--and possibly even his heart?