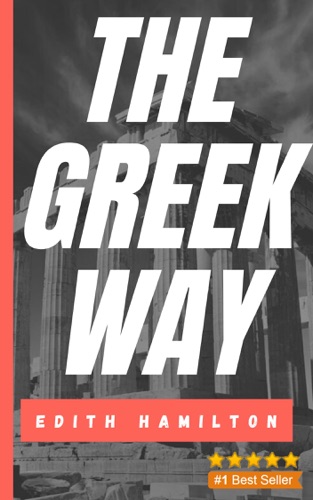 "Five hundred years before Christ in a little town on the far western border of the settled and civilized world, a strange new power was at work... Athens had entered upon her brief and magnificent flowering of genius which so molded the world of mind and of spirit that our mind and spirit today are different... What was then produced of art and of thought has never been surpasses and very rarely equalled, and the stamp of it is upon all the art and all the thought of the Western world."

A perennial favorite in many different editions, Edith Hamilton's best-selling The Greek Way captures the spirit and achievements of Greece in the fifth century B.C. A retired headmistress when she began her writing career in the 1930s, Hamilton immediately demonstrated a remarkable ability to bring the world of ancient Greece to life, introducing that world to the twentieth century. The New York Times called The Greek Way a "book of both cultural and critical importance."