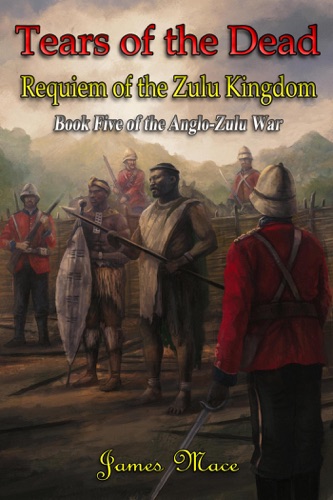 In the aftermath of the Battles of Khambula and Gingindlovu, a lull fell over the war-torn Zulu Kingdom. Though British forces under Lord Chelmsford emerged victorious during both encounters, earlier defeats, casualties, and supply shortages required them to withdraw back into Natal. Now with waves of long-awaited reinforcements arriving, Chelmsford prepares to launch a second invasion of Zululand.

Death and destruction have taken their toll on the Zulu people. Thousands of families mourn for their loved ones, while refugees flee from the devastation of the border regions. Despite the defeats and fearful losses, King Cetshwayo, who never wanted war in the first place, takes heart in knowing that, strategically, his enemies were compelled to retreat from his lands. He hopes this will allow him to come to terms with the British before Chelmsford can renew the war in earnest.

Unbeknownst to the king, Lord Chelmsford has received word from London that he is to be replaced by General Sir Garnet Wolseley. His lordship is determined to expedite the invasion and utterly crush Cetshwayo's forces at any cost, denying Wolseley the chance to usurp him before he can expunge the humiliation that has lingered since the dark days following the defeat at Isandlwana.