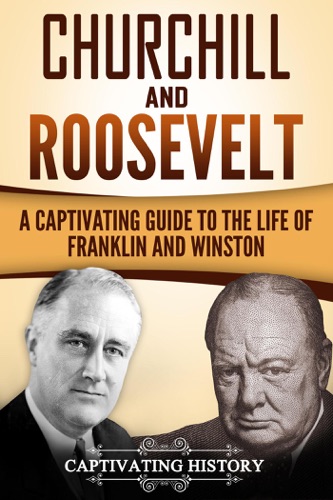 Perhaps the most representative of the alliance between Great Britain and the United States of America is the dynamic duo that led their respective nations during World War II: Franklin Delano Roosevelt (30 January 1882 – 12 April 1945) and Winston S. Churchill (30 November 1874 – 24 January 1965). In fact, their political relationship is one of the most famous and well-celebrated alliances in history. Franklin D. Roosevelt, or FDR, served as president of the United States for three full terms and part of a fourth from March 4, 1933 – April 12, 1945. Serving in much the same capacity, Winston S. Churchill was the prime minister of the United Kingdom from 1940 to 1945 and again from 1951 to 1955. As evidenced by their dates in office, both leaders were strapped in government right in the middle of the World War II crisis.