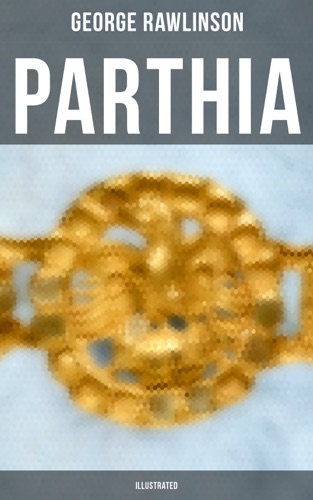 This eBook has been formatted to the highest digital standards and adjusted for readability on all devices.
The Parthian Empire was a major Iranian political and cultural power in ancient Iran. Arsaces I of Parthia, a leader of the Parni tribe, founded the country in the mid-3rd century BC when he conquered the region of Parthia in Iran's northeast, then a province in rebellion against the Seleucid Empire. Mithridates I of Parthia greatly expanded the empire by seizing Media and Mesopotamia from the Seleucids. At its height, the Parthian Empire stretched from the northern reaches of the Euphrates, in what is now central-eastern Turkey, to eastern Iran. The empire, located on the Silk Road trade route between the Roman Empire in the Mediterranean Basin and the Han Empire of China, became a center of trade and commerce.