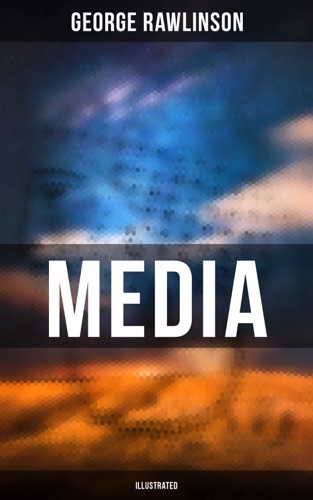 This eBook has been formatted to the highest digital standards and adjusted for readability on all devices.
Ancient Media is an area of northwestern Iran where the Medes, an ancient Iranian people, lived. The Medes' emergence in Iran occurred between 800 BC and 700 BC, and in the 7th century the whole of western Iran and some other territories were under Median rule. This book brings the chronology and history of the Medes. It also provides a significant amount of information on Median manners and customs and the Medes' language and religion.
Contents:
Description of the Country.
Climate and Productions.
Character, Manners and Customs.
Religion.
Language and Writing.
Chronology and History.