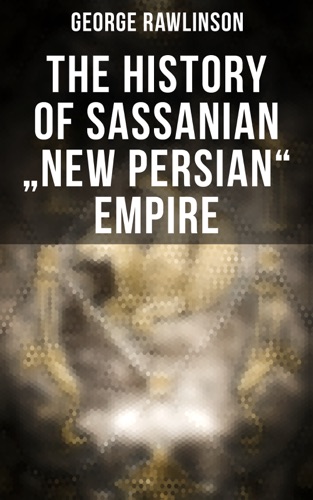 This eBook has been formatted to the highest digital standards and adjusted for readability on all devices.
The Sasanian Empire or Neo-Persian Empire, was the last period of the Persian Empire before the rise of Islam. It was named after the House of Sasan who ruled from 224 to 651 AD. The Sasanian Empire, which succeeded the Parthian Empire, was recognized as one of the leading world powers alongside its neighboring arch-rival the Byzantine Empire, for a period of more than 400 years.