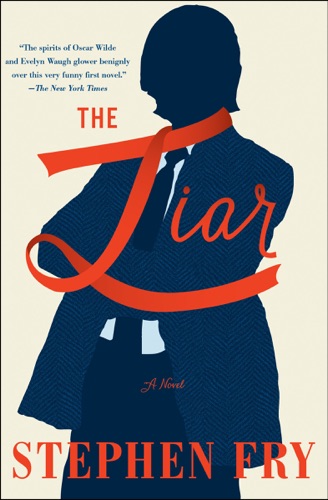 An “outrageously hilarious” novel about a young man who has trouble with the truth (The Boston Globe).

Adrian Healey loves to lie. He does it all the time. Every minute, every moment. And worse, he does it wonderfully, imaginatively, brilliantly. He lies to buck the system, to express his contempt for convention, but mostly because he just plain likes to. It’s fun.

He invents a lost pornographic novel by Charles Dickens, and, for himself, a career as a Piccadilly rent boy, hireable by the hour. But Adrian’s lies eventually bring true danger, as he finds himself caught up in the machinations of a shadowy network that puts his own life at risk, in this “clever and entertaining novel that will appeal to Anglophiles with a twisted sense of humor” (Library Journal).