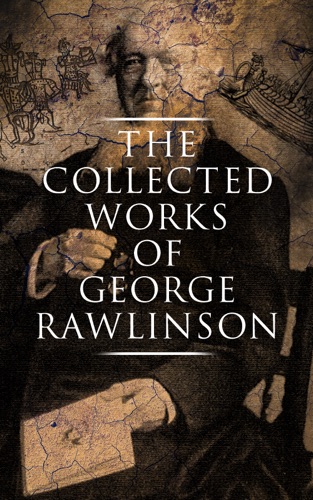 George Rawlinson (1812 – 1902) was a 19th-century English scholar, historian, and Christian theologian. He was appointed canon of Canterbury, and after 1888 he was rector of All Hallows, Lombard Street. In 1873, he was appointed proctor in Convocation for the Chapter of Canterbury.
Contents:
Egypt
Phoenicia
Chaldea
Assyria
Media
Babylon
Persia
Parthia
Sasanian Empire
The Kings of Israel and Judah
The History of Herodotus: Translated by George Rawlinson