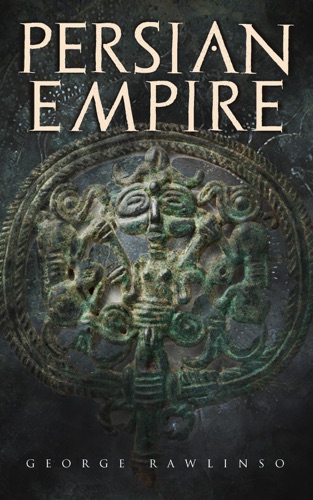 The First Persian Empire was a country of the Achaemenid dynasty, based in Western Asia, founded by Cyrus the Great. Ranging at its greatest extent from the Balkans and Eastern Europe proper in the west to the Indus Valley in the east, it was larger than any previous empire in history. This book describes conquests of the greatest Persian emperors, Cyrus the Great, Darius I and Xerxes I and the expansion of their country.
Contents:
Extent of the Empire.
Climate and Productions.
Character, Manners and Customs.
Language and Writing.
Architecture and Other Arts.
Religion.
Chronology and History.