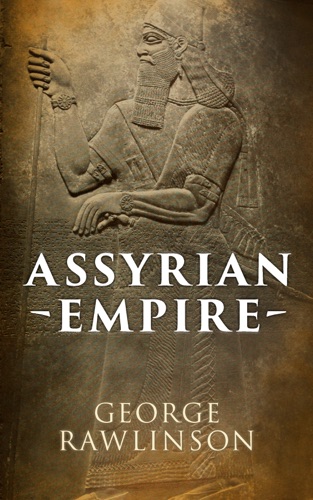 Assyria was a major Mesopotamian kingdom and empire of the ancient Near East and the Levant. It existed as a state from perhaps as early as the 25th century BC in the form of the Assur city-state, until its collapse between 612 BC and 609 BC. This book will introduce you with great Assyrian emperors and their conquests of Anatolia, Ancient Iran, Levant and Babylonia. This history book covers also other segments of Assyrian life such as the language and writing, Assyrian manners and customs and architecture and other arts.
Contents:
Description of the Country
Climate and Productions
The People
The Capital
Language and Writing
Architecture and Other Arts
Manners and Customs.
Religion
Chronology and History