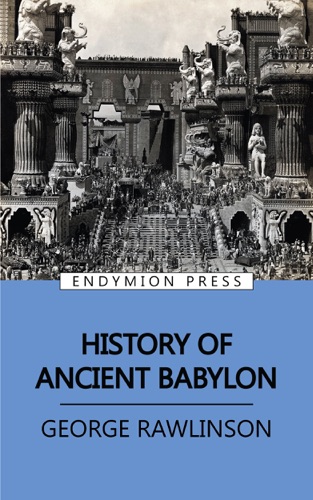 Babylon, the capital of the Fourth Monarchy, was probably the largest and most magnificent city of the ancient world. A dim tradition current in the East gave, it is true, a greater extent, if not a greater splendor, to the metropolis of Assyria; but this tradition first appears in ages subsequent to the complete destruction of the more northern city; and it is contradicted by the testimony of facts. The walls of Nineveh have been completely traced, and indicate a city three miles in length, by less than a mile and a half in breadth, containing an area of about 1800 English acres. Of this area less than one tenth is occupied by ruins of any pretension. On the admitted site of Babylon striking masses of ruin cover a space considerably larger than that which at Nineveh constitutes the whole area of the town. Beyond this space in every direction, north, east, south and west, are detached mounds indicating the former existence of edifices of some size, while the intermediate ground between these mounds and the main ruins shows distinct traces of its having been built upon in former days...