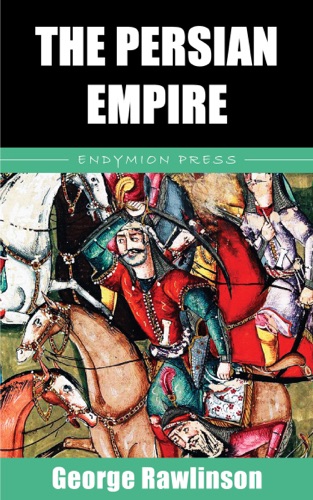 The history of the Persian Empire dates from the conquest of Astyages by Cyrus, and therefore commences with the year B.C. 558. But the present inquiry must be carried considerably further back, since in this, as in most other cases, the Empire grew up out of a previously existing monarchy. Darius Hystaspis reckons that there had been eight Persians kings of his race previously to himself; and though it is no doubt possible that some of the earlier names may be fictitious, yet we can scarcely suppose that he was deceived, or that he wished to deceive, as to the fact that long anterior to his own reign, or that of his elder contemporary, Cyrus, Persia had been a monarchy, governed by a line of princes of the same clan, or family, with himself. It is our business in this place, before entering upon the brilliant period of the Empire, to cast a retrospective glance over the earlier ages of obscurity, and to collect therefrom such scattered notices as are to be found of the Persians and their princes or kings before they suddenly attracted the general attention of the civilized world by their astonishing achievements under the great Cyrus.