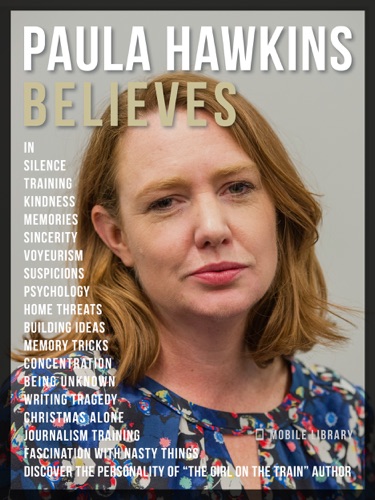 Paula Hawkins (born 26 August 1972) started to publish books around 2009 using Amy Silver as pen name. Those days she was writing romantic comedy fiction to survive, but the world recognition come only a few years later with her best-selling psychological thriller novel "The Girl on the Train".

That best seller was released in 2015 and, along with the novel "Into the Water" has made her world famous.

A career full of difficulties made Paula (born 26 August 1972), develop a strong personality and not being afraid to give her opinions, even when they are (and very often are) against the most conventional believes.

Get to know better her strong personality in this curated selection of her best quotes.