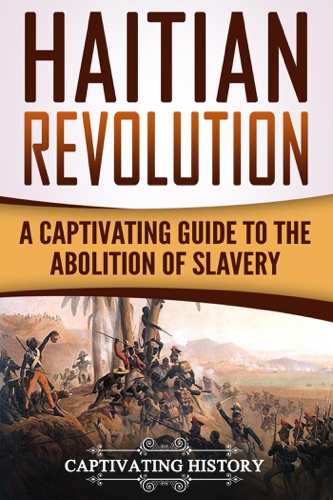 The revolutions of the late 18th century and early 19th century were fought all over the western world. From America to France to Saint-Domingue, all of the revolutionaries sought the same thing—independence from tyranny. However, the tyranny confronted by the different revolutionaries was different. On the small island of Saint-Domingue, the tyrants were the slave owners, people who not only denied them freedom, but felt justified in killing their slaves. It was the first and only time that a slave rebellion resulted in a new state.

Known today as the Haitian Revolution, the success of the slave rebellion began to change the way slaves were viewed. Although it took nearly another 100 years to eradicate slavery in the west, the parallels between what the Americans and French had done to the slaves was impossible to ignore.

Even though the former slaves of Saint-Domingue were able to achieve some level of freedom before the turn of the century, the interference by other European countries kept the island bathed in blood until 1804. Nearly a decade passed between the initial slave rebellion and the final massacre that forced other countries to recognize Haitian independence.