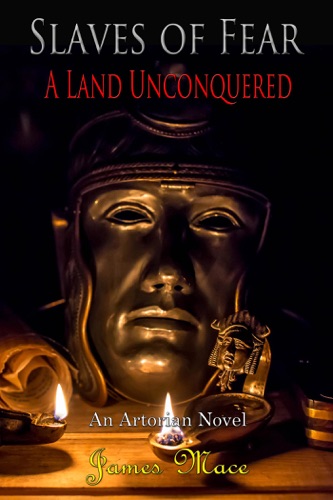 Four years have passed since the Roman invasion of Britannia. Though the imperial legions won a number of spectacular victories during the initial conquest, the imperial governor, Ostorius Scapula, realizes that Emperor Claudius declared victory far too soon. An ever-volatile land, hostile forces exist even amongst loyalists and allies. To the north the allied kingdom of the Brigantes is on the verge of civil war, while to the west Rome's old nemesis, Caratacus, has returned. A former prince of the conquered Catuvellauni, he seeks revenge for the death of his brother and the subjugation of their people.

For Centurion Magnus Flavianus, the years have been beset by nightmares and sleepless nights, brought on by the slaying of his lover and their unborn child. Despite his age and the numerous scars that mar both his body and spirit, he stalwartly remains with his legion as it prepares to face Caratacus. Across the mountainous reaches of western Britannia, in the land now known as Wales, Magnus hopes to find both atonement and peace within his tormented soul.