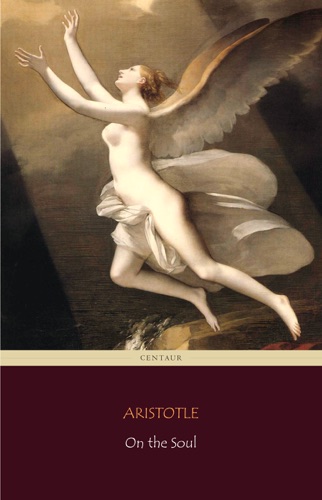 For the Pre-Socratic philosophers the soul was the source of movement and sensation, while for Plato it was the seat of being, metaphysically distinct from the body that it was forced temporarily to inhabit. Plato's student Aristotle was determined to test the truth of both these beliefs against the emerging sciences of logic and biology. His examination of the huge variety of living organisms - the enormous range of their behaviour, their powers and their perceptual sophistication - convinced him of the inadequacy both of a materialist reduction and of a Platonic sublimation of the soul. In “On the Soul”, he sought to set out his theory of the soul as the ultimate reality of embodied form and produced both a masterpiece of philosophical insight and a psychology of perennially fascinating subtlety.